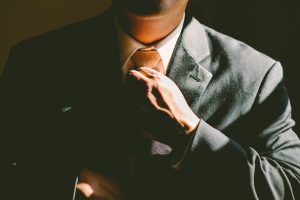 The report was drafted in response to an inquiry into the TalkTalk data breach. The inquiry is still ongoing.

Among the recommendations were the following eight notable points:

Routine cyber attacks should not be tolerated

The report responded to the unconfirmed suggestion that the TalkTalk cyber attack was a product of an SQL attack, saying that routine forms of cyber attacks should no longer be tolerated, and that breaches of this nature (or continued vulnerabilities and repeated attacks) should trigger a significant fine.

The MPs who drafted the report also recommended that the Cyber Essentials scheme, albeit effective as offering a basic defence for small and medium-sized organisations, should be “regularly updated to take account of more recent attacks, including the need for security, incident management and recovery plans and processes for responding to cyber-ransom demands.”

Security plans to be reviewed annually by the ICO

Security plans to be included in annual reports

ISO 27001, which provides the framework for implementing a holistic ISMS (information security management system), offers the full spectrum of prevention and response tactics to reduce the fall-out of a cyber attack. Certified companies can benefit from the added assurance it provides to stakeholders and customers that the correct and effective processes are in place, and that they are audited by an independent third party.