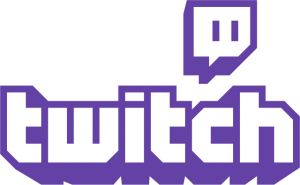 Twitch, the game-streaming site bought by Amazon for USD$970 million last August, has been hacked. An update on the service’s blog said: “there may have been unauthorized access to some Twitch user account information… we have expired passwords and stream keys and have disconnected accounts from Twitter and YouTube.”

According to The Wall Street Journal, Twitch emailed users to tell them that their passwords, email addresses, usernames, home addresses, phone numbers and dates of birth could have been accessed. 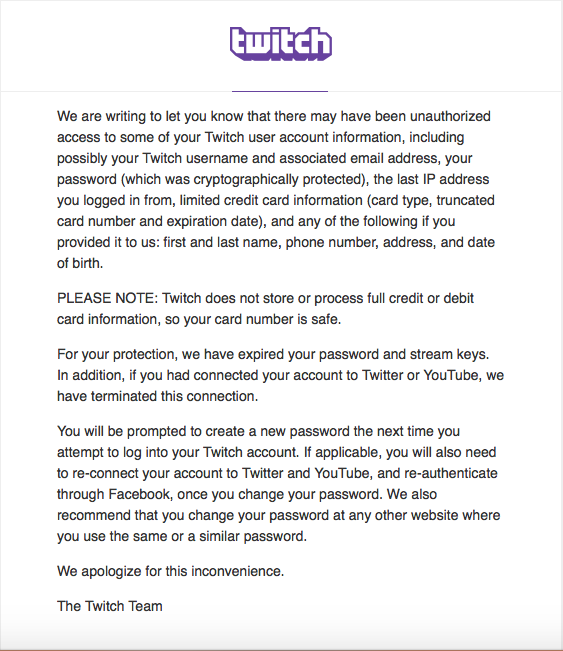 Twitch hasn’t disclosed how many accounts may have been compromised but the site has an average of 100 million unique views per month, so the figure is likely to be high.